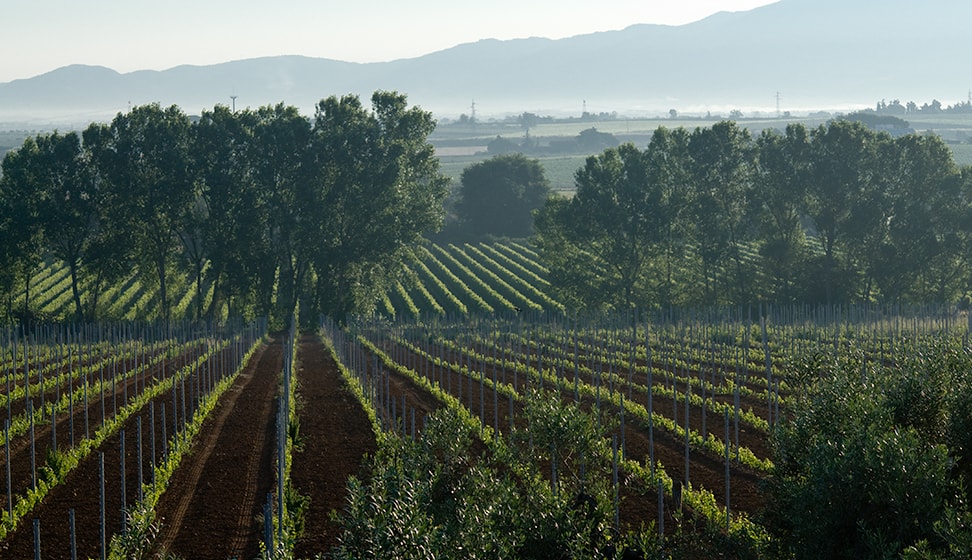 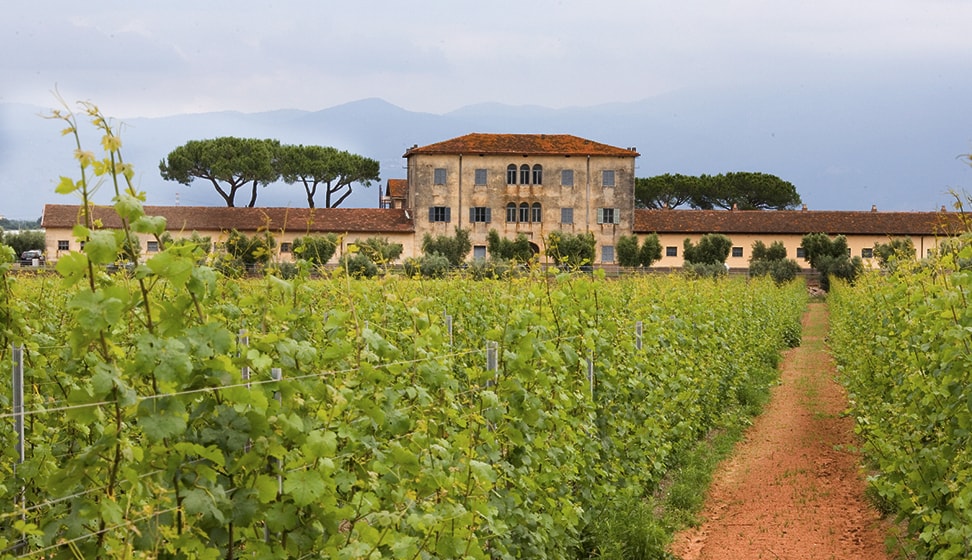 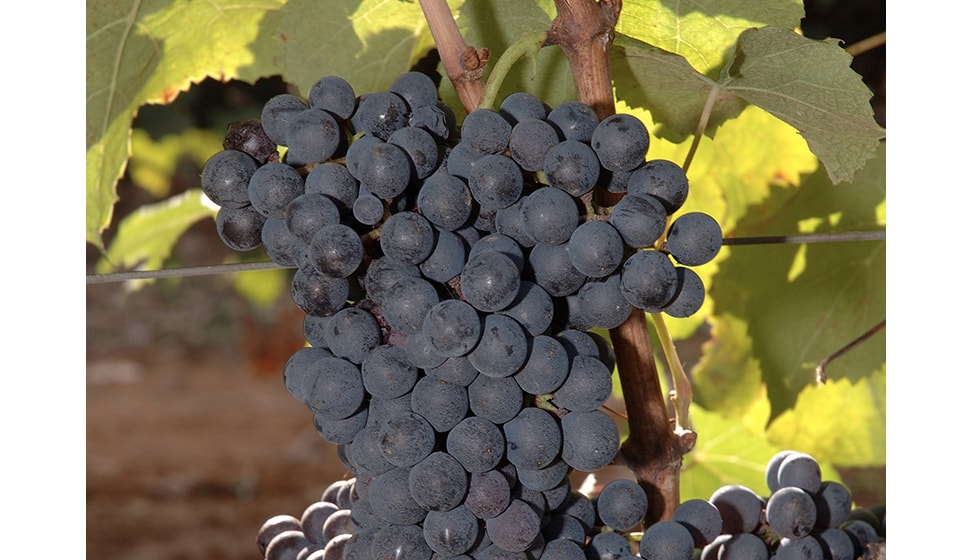 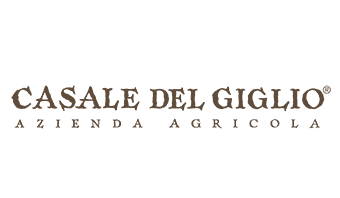 Unlike other parts of Italy, this territory was still uncharted in viticultural terms when Casale del Giglio owners Bernardino Santarelli and his son Antonio launched their research project in 1985. Endorsed by the Agricultural Department of Latium’s Regional Government and involving researchers of international standing, this project aimed at identifying and maximizing the territory’s potential for quality viticulture, and made useful comparisons with processes adopted in Bordeaux, California and Australia, influential wine producing areas of the world also influenced by a maritime climate.

Tasting Note: A deep, dense, ruby-red wine which displays outstanding personality both on the nose and on the palate with its aroma of coffee beans, violets, ripe black cherry, coriander, nutmeg and cinnamon. Silky and seductive, but perfectly supported by fine tannins and a pleasing astringency, Mater Matuta delivers a long, lush finish. 22-24 months in oak. The name Mater Matuta derives from that of the ancient Italic goddess of the dawn, protectress of fertility and birth.